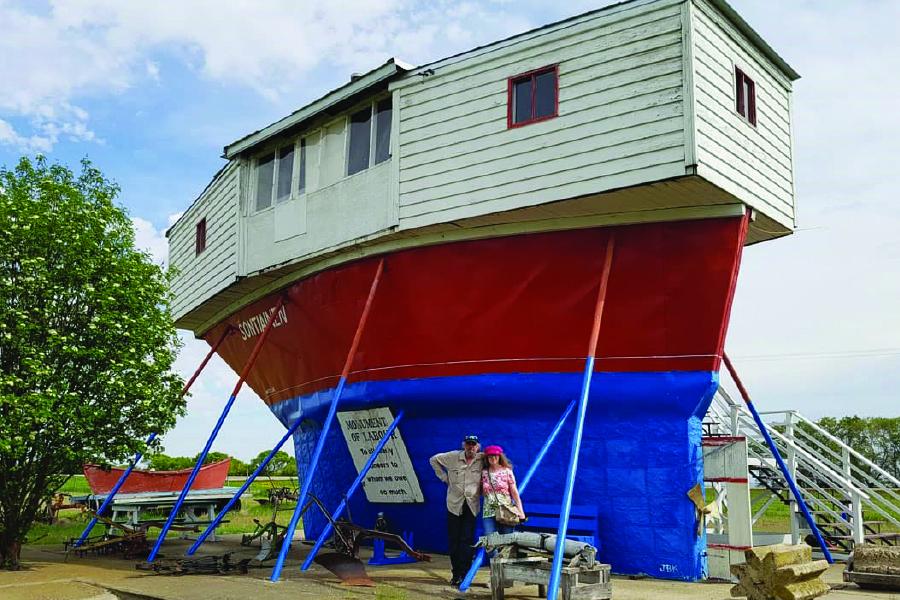 Are we there yet? I have to pee!

Nothing amusing about either statement, but upon reflection both can give a smile as you reflect on the places you travelled and the sights you have seen.

Perhaps it was a trip overseas, touring down South, or even just a neighboring province. Most people have had their summer vacation plans deflated this year.

Take heart, all hope is not lost! Options still exist to the adventurer spirit within the province you call home. Because most Saskatchewan historical sites are not offering visitor services at this time, this list is catered more towards the self-guided and perhaps more eccentric explorer.

You may be familiar with the tall, majestic form of the aspen tree as it stands defiant before creation. But what would you think of a grove of aspens grown in a rather unexpected manner? The Quaking Aspens of Alticane sit low with unnerving twists and turns. Their trunks gnarled into unnatural shapes could set a scene from a horror picture.

The reason for the trees “twisted” appearance has had some explanation through the years, the genetic mutation that causes the bewitched appearance remains a mystery. A nature lover’s dream or anyone who enjoys being a little creeped out while standing in the forest. Just don’t visit at night! 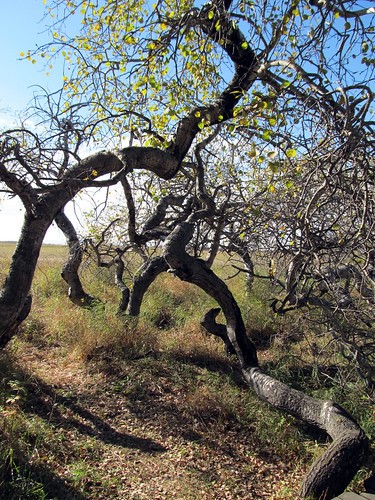 In the middle of the prairies, a desert. Surrounded by farmland, behold the Sand Dunes of Prelate. A beautiful feature of these dunes is few people even know they exist. The dunes are publicly accessible, but overnight camping is not allowed. Be sure to get there with enough time to kick off your shoes and sink your toes into the fine sand. Tumble, jump or even toboggan your way down Saskatchewan’s sandy slopes and burn off some energy after being stuck in the car! 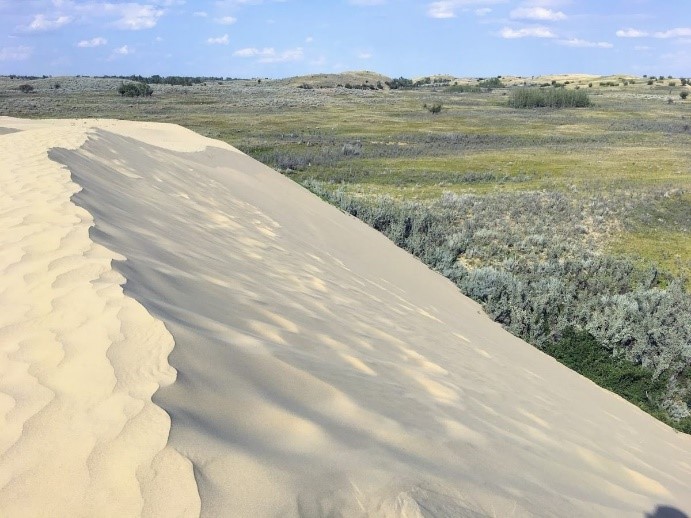 Though Saskatchewan is known for its lakes and rivers, near Moose Jaw there stands a ship on dry ground without a lake nearby. Tom Sukanen’s ship remains a mystery. Having sailed to America, Tom gradually lost his home and family and end up alone working aboard a freighter. Tom made up his mind to build a ship that would sail him back to Finland.

During the Great Depression, Tom began to build his boat much to the dismay of his neighbors. He would spend six years and every dollar he earned to finish it. The final act needed was to haul it 17 miles to the South Saskatchewan River and launch. The one man around capable of the task, refused. The Sontiainen as it is called never set sail. 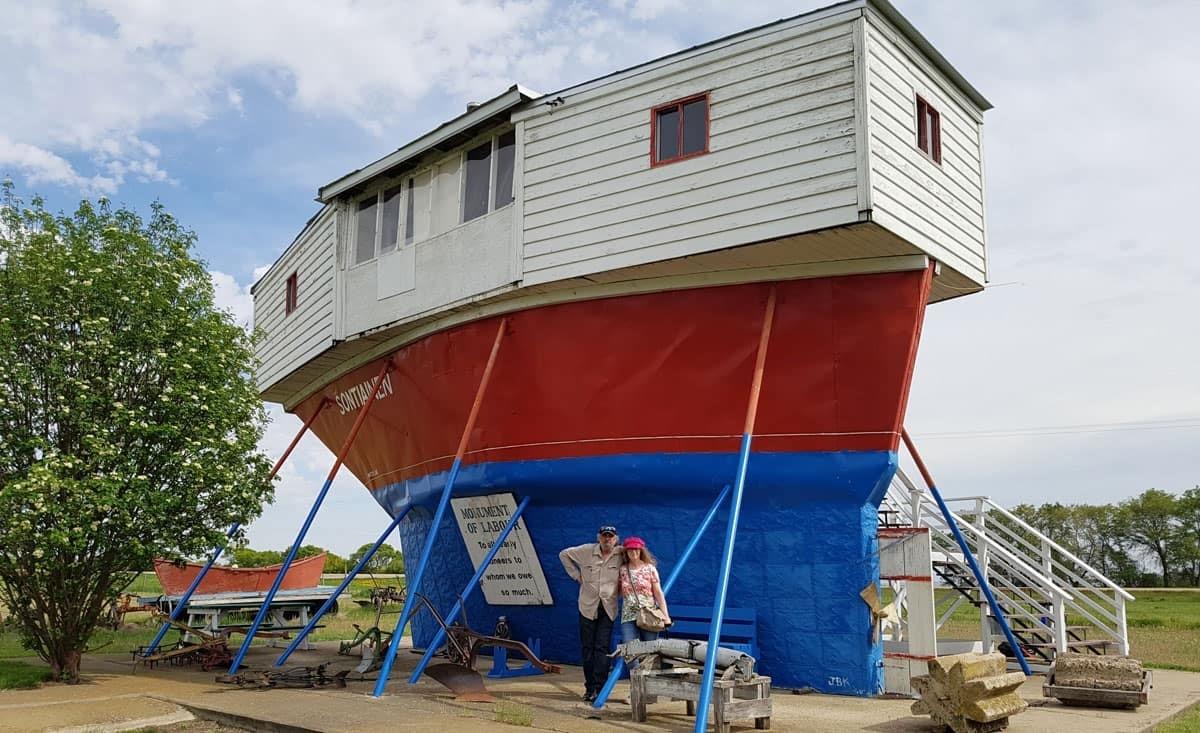 *Photo provided by guide2travel.ca, to check out more about this ship museum and many more uncovered crazy Saskatchewan secrets please visit this LINK.

A lighthouse atop a hill overlooking… land? The Cochin lighthouse is an odd sight to say the least with the picturesque and traditional structure quite out of place. The functional lighthouse was built by one of Cochin’s former mayors after he visited the East Coast. The plans were drawn up and ever since then, people have flocked to this beloved little oddity. Steps will lead you up the hill where you will be rewarded with a fantastic view and a decent workout. 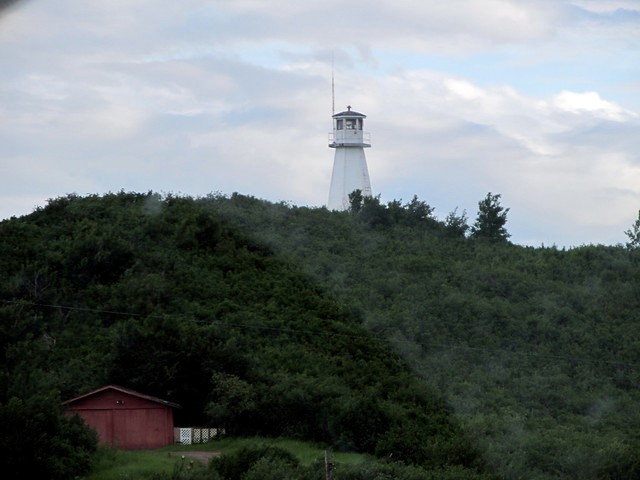 How a man exchanged a red paperclip for a house! Yes, it’s true. While at his desk Kyle MacDonald noticed a red paperclip. A game he played as a child called “Bigger and Better” rolled through his head. Kyle put his paperclip on Craigslist and the rest is history. MacDonald “traded up” each item until he made his final trade for a two story home in Kipling Saskatchewan. The story is remarkable as MacDonald has lived an adventurers dream. The most controversial trade involved an afternoon with Alice Cooper in exchange for a KISS memorabilia snow globe which broke the internet. Kyle would eventually trade his two story home to a restaurateur who has preserved the legend of the red paperclip. 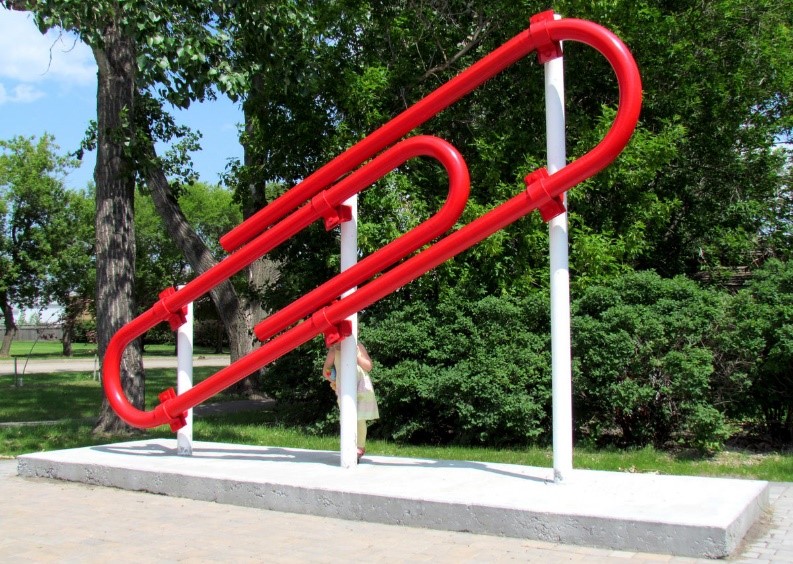 Based in Waldheim Saskatchewan, we have provided insurance products for the past 125 years throughout the province of Saskatchewan in over 100 independently owned brokerages.

Make a Claim
Work With Us
The Mutual Way
Policy Wordings

We use cookies to ensure that we give you the best experience on our website.
I accept